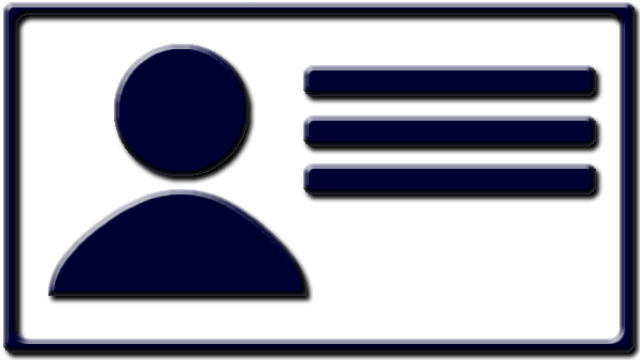 BAGUIO CITY  – Assistant Secretary Edgar Galvante of the Land Transportation Office (LTO) announced that the agency has made available some thirty five thousand driver’s license cards in the Cordillera to address the inadequate supply of license cards being experienced by the different LTO offices nationwide.

The LTO official assured the public that the new driver’s license cards safe and equipped with 32 security features that are hard to copy or even be faked.

He said the LTO district offices will be in charge of crafting the schedules on how to distribute the new license cards to address the huge volume of backlog that was created with the non-release of the new cards to the applicants of driver’s license or those renewing their licenses.

Galvante also advised LTO employees to be prim and proper when reporting to office for them to be able to face their clients decently to help gain the trust and confidence of the people to the services offered by the agency.

On vehicle plates: Galvante expressed optimism that by the end of April 2018, LTO may start distributing the plates under the winning bidder for the procurement of the plates due to the pending decision of the supreme court and disallowances by the commission on audit.

He appealed to the public for utmost understanding in the prolonged delays in the release of the license cards of drivers and the plate number of vehicles considering the challenges being confronted by the agency relative to the procurement that was done to further improve the delivery of their services to their clients.