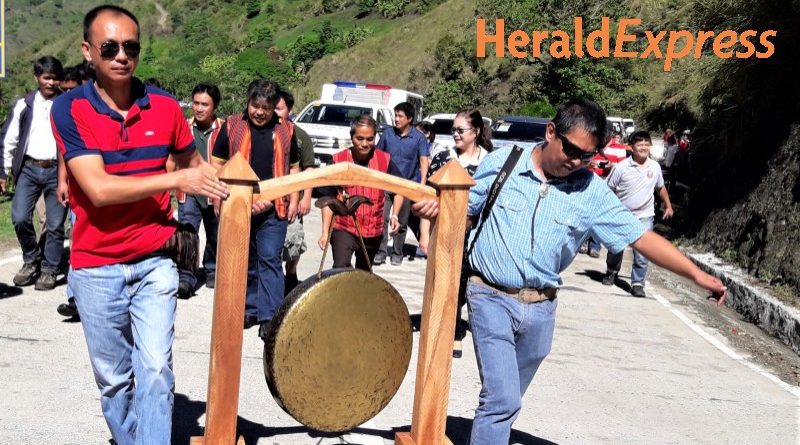 BAGUIO CITY – The celebration of the 33rd founding anniversary of the Cordillera Administrative Region (CAR) on Wednesday, July 15, 2020 will go down to the history books as a memorable one because of the impact of the Coronavirus Disease 2019 (COVID-19)  global pandemic, an official of the Regional Development Council (RDC) in the Cordillera said recently.

Milagros A. Rimando, RDC-CAR vice chairperson and regional director of the Cordillera office of the National Economic Development Authority (NEDA-CAR), said that Wednesday’s celebration will be a downgraded one because of the limitations imposed on mass gatherings and those that were invited to personally attend the event will be the members of the region’s policy-making body and the speakers bureau on autonomy.

The 33rd CAR founding anniversary program will be held at the University of the Philippines College Baguio (UPCB) gymnasium to ensure the compliance of the participants to the policy on physical distancing.

Agriculture Secretary William Dar, who is also the Cabinet Officer for Regional Development and Security (CORDS), will personally grace the event to provide the needed inspiration and motivation to sustain and elevate to a higher level the region’s quest for autonomy.

The theme of this year’s 33rd CAR founding anniversary is ‘One Resilient Cordillera, Embracing the New Normal Towards Recovery.’

Earlier, Mountain Province, this year’s host local government, backed out from hosting the traditional events for the celebration of the region’s founding anniversary because the people and officialdom of the province do not want that there will be untoward incidents that will transpire in the course of the conduct of the events that will result to the presence of confirmed COVID cases in the province that will ruin their gains during the implementation of the Luzonwide enhanced community quarantine (ECQ).

However, Mountain Province Gov. Bonifacio C. Lacwasan, Jr. informed the RDC-CAR that the provincial government will still host the activities that will be lined up by the organizers for the celebration of the region’s founding anniversary next year.

According to her, Cordillerans can join the program through virtual as most of the officials and representatives of different sectors will also be doing the same so as not to congest the venue for the gathering.

The NEDA-CAR claimed that a good number of RDC-CAR members and local officials have submitted their recorded messages for the people of the region and that the same will be played during the main program for the information of everyone.

Rimando claimed that all the city and provincial gatherings that were lined up for this year’s 33rd CAR founding anniversary celebration have also been cancelled by the different local governments following the increase in COVID cases in various parts of the region over the past several weeks and that local officials do not want their constituents to be exposed to the possibility of contracting the illness and transmitting the same.