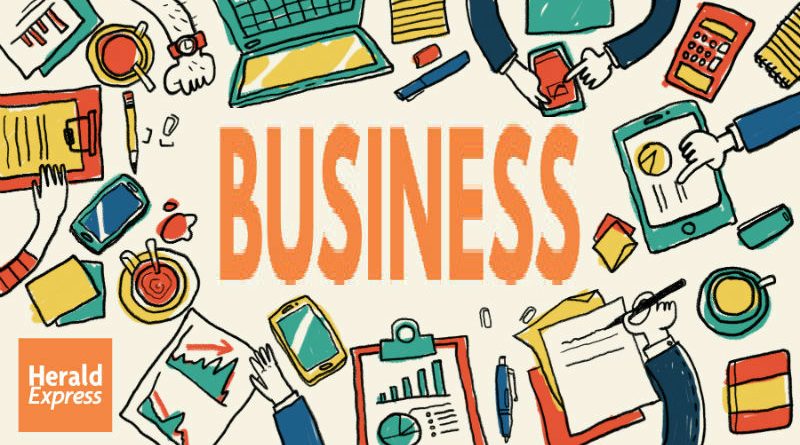 The city is on the process of distributing some 1,800 rabbits to approximately 300 identified beneficiaries from the different barangays to improve food self-sufficiency and establish additional livelihood for the interested residents.

City Veterinarian Dr. Brigit Piok stated that of the target beneficiaries, the local government distributed some of the rabbits to some 150 interested beneficiaries as part of the ongoing efforts to provide alternative sources of livelihood for people to gradually recover from the effects of the ongoing Coronavirus Disease 2019 (COVID-19) pandemic.

Under the city’s rabbit dispersal program, each of the beneficiaries will be getting 6 rabbits (2 males and 4 females) to take care of and after 6 months of successful breeding, they will return to the city a pair of rabbits which will in turn be distributed to the other beneficiaries who are in the waiting list.

The city veterinarian disclosed that the rabbit dispersal program is part of the ongoing efforts of the city government to empower residents to be actively involved in rabbit production which is now a fast developing source of income to provide an adequate supply of rabbits that will serve as an alternative source of protein aside from pork, beef and chicken.

Piok explained that funds used to purchase these rabbits came from the P10 million earmarked by the agriculture department supposedly for a piggery program geared towards supporting the hog raisers who were impacted by the decision of the city to stop hog raising in the barangays.

However, she revealed that the program has not been fully implemented; the proposed sites where the piggery farm should have been established outside the city which will be managed by the cooperative composed of the displaced hog raisers were problematic.

The local government department head stipulated that the rabbits could be breaded at least 4 times a year that is why the city expects the beneficiaries to be able to produce substantial number of rabbits for eventual distribution to other recipients to help in ensuring a stable supply of rabbits and provide enough supply of alternative sources of protein for the residents living in the city barangays in the coming months.

Piok expressed her gratitude to the interested beneficiaries of the city’s rabbit dispersal program for their patience in awaiting the distribution of the rabbits.

Rabbit is considered by experts as a good source of protein and is an alternative to pork, beef and chicken, especially with the scarcity of pork caused by the African Swine Fever (ASF) that had heavily impacted the production of pigs in the city. By Dexter A. See

11       11SharesThis post has already been read 1777 times!Winners of the 2021 Productivity Olympics were announced during the First Ever Virtual