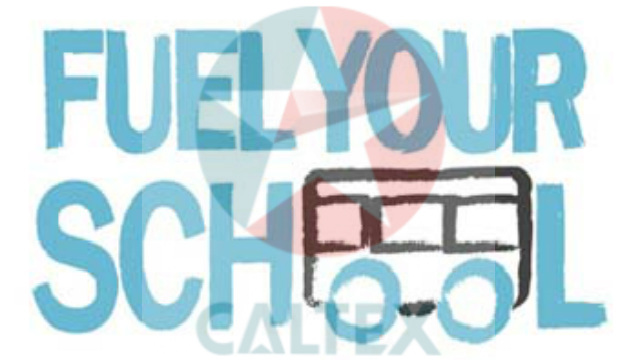 BAGUIO CITY – Some thirty public high schools in the Ilocos and Cordillera regions will benefit from the recent launching of the Caltex Fuel Your School campaign, a corporate social responsibility (CSR) project of Chevron Philippines Inc. and branded marketer Northern Star Energy Corporation.

Joel Gaviola, assistant manager, Policy, Government, and Public Affairs of Chevron Philippines, Inc., claimed that the Fuel Your School project aims to raise P3 million through a fuel up-to-donate scheme in the 26 Caltex gas stations in the Ilocos and Cordillera regions from June 1 to July 31, 2018.

Based on the project concept, Caltex will donate P1 for every litter of fuel purchased in the different Caltex stations throughout La Union, Ilocos Norte, Ilocos Sur, Abra, Mountain Province and Baguio City.

He explained that the P3 million will be equally allocated among the 30 identified highest need public high schools, donating P100,000 to each school to fund classroom projects in science, technology, engineering and math.

From the 80 schools that submitted their own proposals, 30 project proposals were able to pass the stringent screening process undertaken by AmCham Foundation Philippines, Inc..

Of the 30 beneficiary schools, 10 are based in Ilocos Norte, 7 each are located in La Union and Ilocos Sur, 3 are situated in Abra, 2 are in Baguio City and 1 in Mountain Province.

Initially, Northern Star Energy Corporation, one of Chevron’s major partner, donated some P1.5 million for the success of the campaign.

Northern Star chief operating officer Juan Miguel T. Delgado said that the company is excited to start the campaign since education has always been part of their social investment initiatives and being a major partner in the realization of the project is a way for the firm to improve the learning environment of the students in the local communities where they operate.

For the past 3 years, the Caltex Fuel Your School campaign was able to provide science, technology, engineering and math resources to 88 schools, 3,000 public high school teachers and over 1 million public high school students in Metro Manila, Davao and Bicol.

Chevron and Northern Star executives urged motorists to gas up in any Caltex gasoline station in Northern Luzon to help in raising the needed funds for the project. By HENT