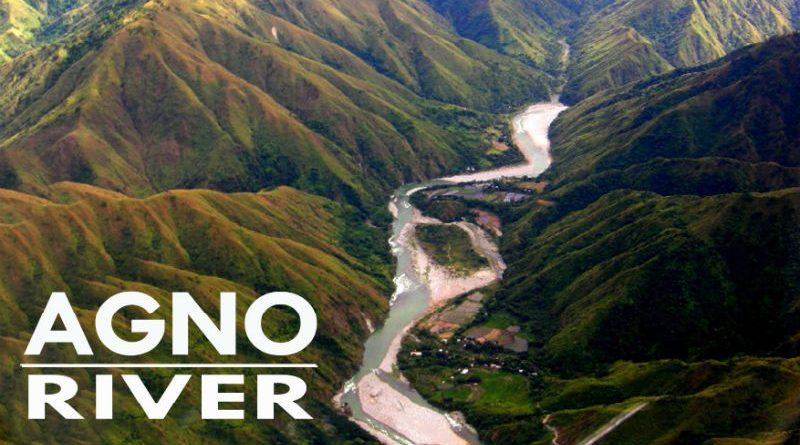 The climate responsive integrated master plan for the three major river basins tracing their headwaters from the Cordillera have identified programs and projects for its various thematic areas that include water resources and watershed management, disaster risk reduction and hazard management, wetland management, economic and institutional development having a total project cost of over P101 billion spread over a 15-year period.

The Cagayan River basin is one of the largest river systems in the country, the Agno River basin the fifth largest river basin, and the Abra River basin practically strands from the Cordillera to Regions I, II and III. They are among the 18 major river basins nationwide identified as priority areas for sustainable resource management and integrated area development.

The River Basin Control Office of the Department of Environment and Natural Resources (DENR) funded the formulation of the climate responsive integrated master plan for the three major river basins in the Cordillera to update their integrated river basin management and development master plans and effectively and efficiently address the challenges brought about by climate change and disaster risk reduction.

The RDC-CAR Sectoral Committee on Watershed and Environmental Management endorsed the climate responsive integrated master plan for the three major river basins to the full council for approval and eventual submission to the DENR central office for inclusion in the preparation of the country’s overall master development plan for the priority river systems for the prescribed timeline.

Earlier, the provincial board of Mountain Province endorsed the climate responsive integrated master plans for the Agno River basin, the Cagayan River basin, and the Abra River basin and forwarded the same to the RDC-CAR for appropriate action.

It can be recalled that in its first full council meeting held last March 28, 2017, the RDC Region I adopted Resolution No. 5, series of 2017 entitled “Endorsing the Climate Responsive Integrated River Master Plan of the Agno River Basin to the River Basin Control Office of the DENR for Funding and Implementation.”

The RDC-CAR stipulated that the framework for evaluating the submitted master plans considers its responsiveness to addressing the hazards brought about by climate change in the three major river basins covering the various regions in Northern and Central Luzon and in the said context, the natural hazards considered are primarily hydro meteorological in origin such as rain-induced landslides, floods and drought as well as projected increase in temperature.

Specifically, the evaluation framework followed the land use and physical planning process that incorporated disaster risk assessment in the development planning process for the three major river systems.