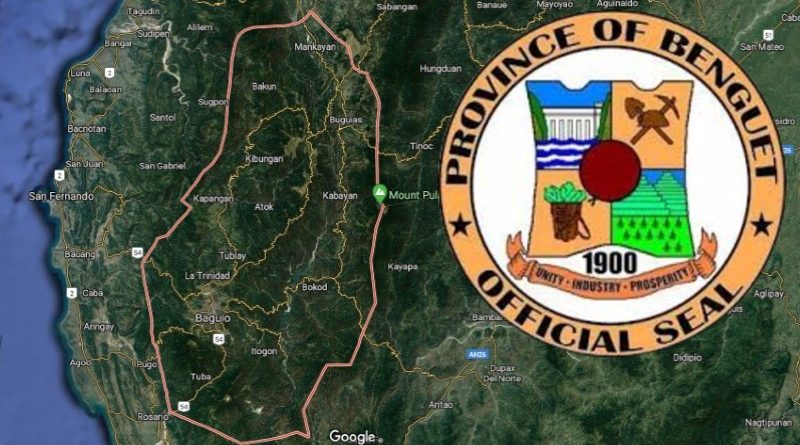 LA TRINIDAD, Benguet – Local officials of three municipalities are studying the possibility of gradually opening some of their tourist destinations for their residents, people within the Baguio-La Trinidad-Itogon-Sablan-Tuba-Tublay (BLISTT) are and visitors from the different parts of the country.

Itogon Mayor Victorio T. Palangdan said that the municipal government will be opening its trekking destinations such as the Mount Bidawan and Mount Piggingan in Barangay Dalupirip; Mount Ulap in Barangay Ampucao and Mount Ugo in Barangay Tinongdan for residents and for visitors allowed to visit Baguio City who still want to experience the town’s outdoor destinations.

He claimed that allowed Baguio visitors wanting to do trekking activities should coordinate their desired itinerary to the municipal government so that it will be the tourism officials that will coordinate with the barangay where such activities will be undertaken for them to be ready in attending to their needs.

On the other hand, the local chief executive said that local officials are still coordinating with the pool operators in the municipality for the crafting of the guidelines governing their proposed calibrated resumption of operation for people from the BLISTT are and eventually from other places in the country.

According to him, Itogon is confident to allow the entry of visitors that were already allowed to enter Baguio City after having presented negative Coronavirus Disease 2019 (COVID-19) test results because they are considered to be free from the virus.

For her part, Tuba Mayor Clarita Sal-ongan stated that the Asin Hot Springs will be the first tourist destinations that will be opened for residents and those people coming from the BLISTT area.

However, Sal-ongan emphasized that the municipal government in coordination with the concerned stakeholders for the preparation of the rules that will be observed by both the resort owners and the visitors when tourism activities will be opened in the municipality the soonest.

In the case of Tublay, Mayor Armando Lauro said that in coordination with the tourism department and the stakeholders, they will conduct the needed inspection of the tourist destinations to ascertain the spots that could be opened for residents, people from the BLISTT and prospective visitors probably by November.

Lauro emphasized that the town’s tourist spots will be opened to residents by November in time for the simple celebration of the founding anniversary of the municipality while people from the BLISTT will be allowed to visit their tourist spots by December.

The three municipal mayors pointed out that tourism is one of the major economic drivers of their respective communities over the past several years that is why it is also important to start reconsidering the slow, sure and safe opening of their tourist destinations for their constituents and BLISTT residents.

The local officials added that they will also await the issuance of the guidelines on tourism to be crafted by the provincial inter-agency task force on emerging and re-emerging infectious diseases so that the ones that will be issued by their municipalities will be aligned to the aforesaid rules. By HENT

This post has already been read 16877 times!…if they played under 1998 rules and style. Sorry, Draymond Green. Yeah, you