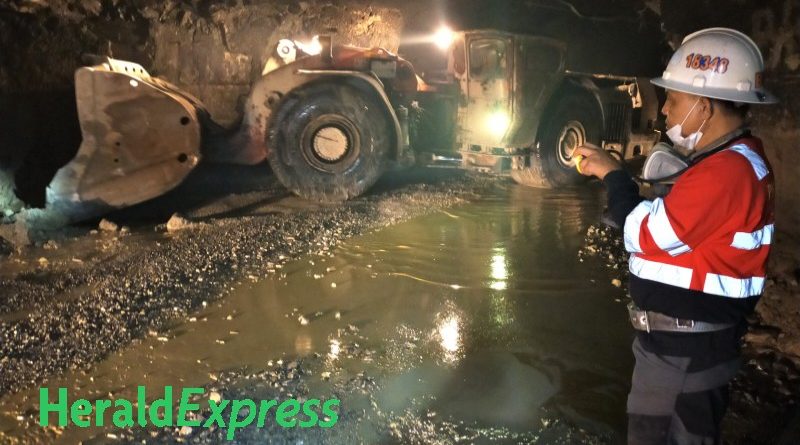 LA TRINIDAD, Benguet – Three of the operating large-scale mining companies should undergo reforms in order to stimulate socio-economic development and ensure environmental protection in their respective areas of operation.

Based on the synthesis of the Mining Industry Coordinating Council (MICC)’s review of large-scale metallic mining operations in the Philippines released by the National Economic and Development Authority (NEDA) most of the mining operations that had been subjected to audit from 2018-2020 would need either minor or major reforms to guarantee compliance with existing laws and regulations.

The study disclosed that Benguet Corporation (BC based in Itogon town needs to undergo major reforms while Philex Mining Corporation based in Tuba and Itogon towns and Lepanto Consolidated Mining Company based in Mankayan town were recommended to introduce minor reforms in their operations.

The MICC review was conducted in two phases and covered a total of 45 large-scale metallic mining operations. A panel of experts identified by NEDA, which sits as MICC Secretariat, led the review.

Based on the review, four mining operations showed excellent benchmarks for future mining entrants, whether open-pit or underground mining.

The review said OceanaGold has a state-of-the-art, fully mechanized underground system that yields higher ore production while the three other nickel mines demonstrated several innovations in mining operations and environment management, leading to recognition and awards at local and international levels.

Unfortunately, 15 out of the 45 need major reforms. These were largely nickel mining operations, half of which were in CARAGA and the other half were spread in different regions.

In classifying the mining operations by its indexes, the experts applied a range of average scores to represent the indexes, namely, good, needing minor corrections, major reforms, or poor.

The rating covered the legal, technical, environmental, social, and economic aspects of every mining operation.

Following the review, the experts made recommendations that firms need to carry out. Among these include enhancing monitoring and substantive legal compliance, improving technical efficiency and productivity, protecting and enhancing environment and natural capital, improving community and household human and social capital, and prioritizing and sustaining local economic growth beyond the mine life.

Of the firms, 27 are producing nickel, 11 in gold, nine in silver, five in copper, four in chromite, and two in magnetite.

These are located in 17 provinces in 10 regions. Of those reviewed, 19 were under the care and maintenance program, either voluntarily due to the sudden drop in mineral ore prices worldwide or involuntarily due to suspension following an audit.

The MICC is mandated to assess and review all mining operations concerning their compliance with existing laws and regulations. It also reviews mining-related laws, rules, and regulations, and provides corresponding policy recommendations to improve their effectiveness and relevance.