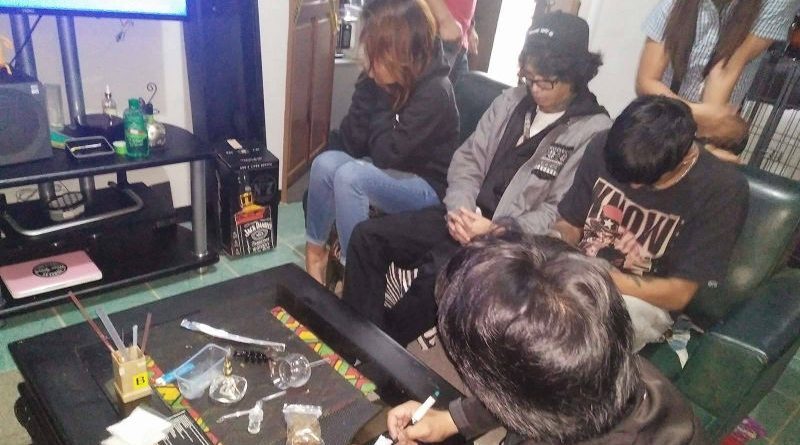 They were cuffed when Dris sold a heat-sealed transparent plastic sachet containing suspected shabu to an undercover agent in his rented apartment.  Upon his arrest, the drug enforcers chanced upon Vergara and the woman having a pot session. 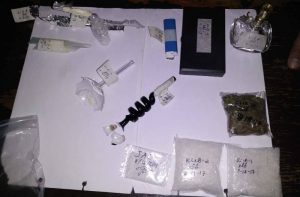 The confiscated shabu weighing more or less 105 grams is the biggest haul for this year in Baguio City.  With their arrest, the drug enforcers were able to negate Php 525,000.00 worth of shabu that could have been distributed in the city.

It could also be recalled that Vergara, who is out on bail, has a pending case for violation of Section 11 (Possession of Dangerous Drugs) of Republic Act Number 9165, otherwise known as the “Comprehensive Dangerous Drugs Act of 2002.”