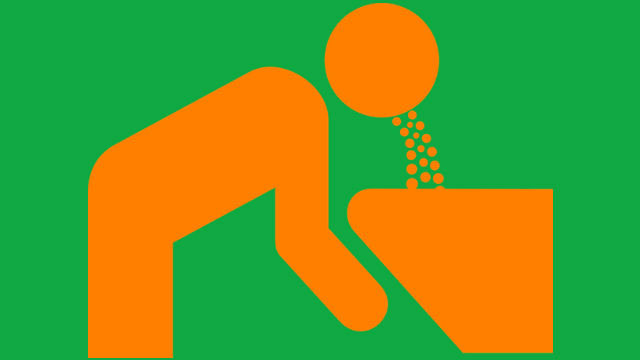 LA TRINIDAD, Benguet  – Twenty nine youth participants of a 30-day youth camp were rushed to the Benguet General Hospital (BeGH) Thursday on complaints of dizziness, head and stomach ache and vomiting after reportedly taking in champorado a day before.

Four of the youth members of a religious group in the locality are still confined in the hospital as off writing of this story  and are undergoing observation after being provided with the needed emergency treatment for what was believed to be food poisoning.

Sources disclosed that some 40 youth members of a religious group were chosen to participate in a 3-day youth camp in a church at Bineng barngay where they ate champorado for their afternoon snack on the first day before taking their dinner.

Initially, some of them complained of alleged dizziness, head and stomach ache, vomiting but the organizers though that they were just a few of them that is why they provided them with emergency treatment.

Organizers are doing the necessary investigation to ascertain what food or type of water that could have contributed to the alleged occurrence of the food poisoning incident that affected most of the participants of the youth camp in the capital town.

Moreover, samples of the champorado that was served to the youth members during the first day of the youth camp were submitted to the government hospital for the conduct of the needed laboratory tests to ascertain whether or not the same was contaminated and could have caused the near hospitalization of the participants of the religious activity.

Mayor Romeo K. Salda directed the concerned offices of the local government, particularly the municipal health officer and the municipal social welfare and development officer, to look into the immediate needs of the food poisoning victims so that appropriate assistance could be given to them while they are recovering from the said incident.

The local chief executive called on the public not to unnecessarily conclude on the cause of the confinement of the youth camp participants as they have to wait for the results of the laboratory tests on what really was the culprit in the hospitalization of the said individuals.

He appealed to organizers of various events in the locality to make sure of the food that they will be serving to their participants to prevent the repeat of the said incident that could affect the image of the capital town s one of the alternative tourist destinations not only in the region but also north of Manila.