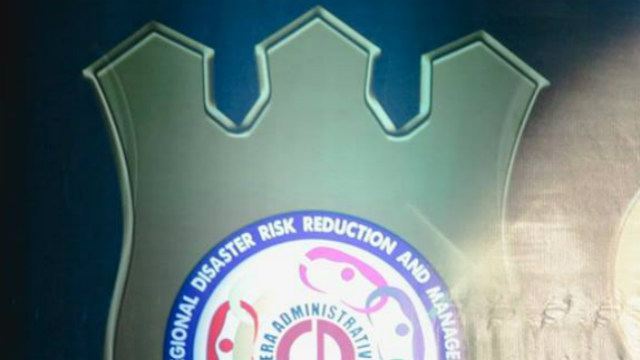 More organizations and schools in the Cordilleras show off their worth-emulating initiatives on disaster risk reduction and management (DRRM) through Gawad KALASAG.

From four (4) regional and national winners in 2017, there are now 24 entries hoping to bag awards from this year’s search for excellence in DRRM and humanitarian assistance.

Members of the Regional Selection Committee (RSC) have already convened on April 5 and 6 for their re-orientation on the revised checklists and guidelines, as well as desk evaluation for the 24 aspirants.

Thereafter, only 20 entries qualify for the field validation where RSC conducts site visitations at schools, local government units (LGUs), and organizations to corroborate their submitted documents.

“Gawad KALASAG is not only about acknowledgment, bragging rights, or monetary awards; it is a way to encourage more individuals and groups to embrace DRRM as a way of life.” added Uy.

Along with OCD-CAR are representatives from different member agencies of the regional DRRM council who are not only to assess but to help regional entries to prepare for the national search.

Field validation started on April 10 and will end on April 21. Entries who qualify for the second phase of selection are under 11 different categories.

Mt Province is the sole entry under Provincial DRRMC. Under Municipal DRRMC are La Trinidad and Buguias in Benguet, Luna in Apayao, and Bucay in Abra. There are also two (2) entries under barangay category – Puguis and Ambiong in La Trinidad, Benguet.

Hansi Dinumla, RSC member from DOST, said that the search will benefit the Cordilleran communities because admirable Gawad KALASAG entries would imply resilience.

Submission of entries to the national level is set this May. Meanwhile, the National Selection Committee is targeting the month of July to announce and award national winners with bigger incentives compare to previous years. (Christine Babida and Pearl Demalata, interns)