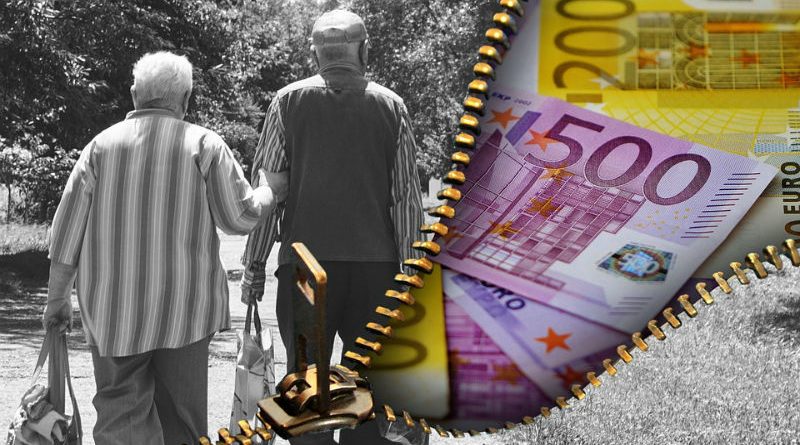 Two more centenarians received their Php 100 thousand cash incentives from the Department of Social Welfare and Development (DSWD) on April 20, 2021.

Both families of Andres Tangkiya Wansi, 101 years old and Catalina Dauping Gebgeban, 102 years old said that the cash incentive will be used towards their daily necessities such as medicines, vitamins and food among others.

The children and grandchildren of these centenarians shared that, apparently,  the secret to their long lives is their vegetable heavy diet (organic food) and sweet potatoes.

Tabuk City Mayor Darwin Estrañero congratulated both centenarians saying that it is a huge milestone for a person to reach their ages.

The mayor also suggested to  the families  of both the centenarians to use the incentive from the DSWD to good use to help Wansi and Gebgeban.