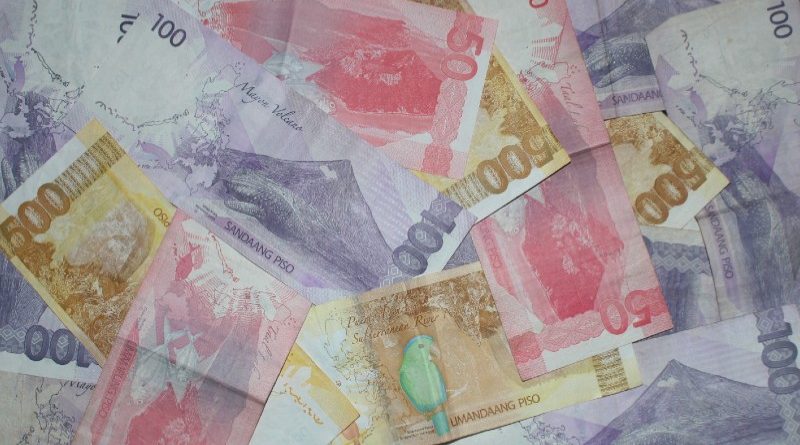 MANKAYAN, Benguet  – The Cordillera office of the Department of Social Welfare and Development (DSWD-CAR) and the municipal government recently handed over to a living centenarian and family members of a deceased centenarian the financial assistance in the amount of P100,000 each pursuant to the provisions of the Centenarian Act.

Mayor Frenzel Ayong identified the recipients of the financial assistance as Lukenia Cadago Calig-a, a living centenarian born on March 12, 1919, and Osenia B. Lockey, who was born on November 26, 1905, but passed away last February 24, 2017.

Lola Lukenia personally received the cash gift from representatives of DSWD-CAR and the municipal government while Lola Osenia’s benefit was turned over to her family members in simple but meaningful ceremonies in their places.

Based on Lola Lukenia’s narrative, she reportedly eats natural food such as camote and locally grown fruits and does not eat instant food. She prefers barako coffee and mountain tea such as tanglag and gipas.

Lola Lukenia has a strong sense of hearing and speech, however, she totally lost her sense of sight about 5 years ago.

Mayor Ayong commended Lola Lukenia for her gift of long life and wished that she will continue to live longer for her to be able to watch over the growth of her great grandchildren and that may her living testament be an inspiration for other upcoming centenarians to follow her success in life.

He encouraged the younger generations to use the success stories of the town’s centenarians to survive the difficulties of life and live longer and be instrumental in improving the quality of life of the people.

Under the Centenarian Act, individuals who reach the century age will be receiving a cash gift of P100,000 from the national government coursed through the DSWD as a token for their being able to reach a significant milestone in their lives.

The municipal chief executive underscored the importance of practicing a healthy lifestyle for them to live longer and witness the evolution of generations and their way of life and appreciate the traditional way of life as one of the best to prolong their life on earth.

By Hent
Photo by Armando M. Bolsilis
Rising ONE Championship star Denice “The Menace Fairtex” Zamboanga took a well-calculated risk of sacrifices and the payoff she got was more than she bargained for.