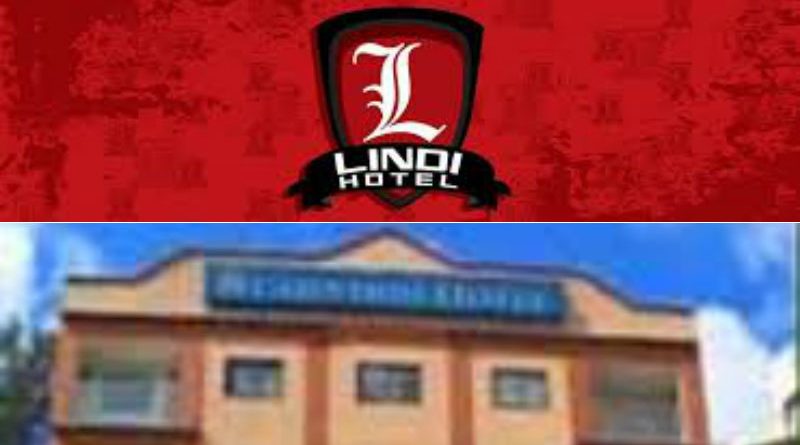 BAGUIO CITY March 24 – Owners of two hotels in the city allowed the use of their existing hotel rooms as containment area for persons under investigation (PUIs) and as a temporary lodging area for health workers of the Baguio General Hospital and Medical Center (BGHMC) during the implementation of the enhanced community quarantine until April 15, 2020.

The management of Lindi Hotel along Legarda Road allowed the local government and the health department to use its existing 28 rooms as the city’s centralized containment area for moderate risk PUIs who have been advised to go on 14-day quarantine while the management of the Star Wood hotel allowed the free use of its existing hotel rooms as temporary lodging and accommodation area for health workers of the BGHMC who are now working round the clock in handling the increasing number of PUIs and presumptive Coronavirus Disease (COVID-19) cases in the city.

Initially, there were already 2 PUIs that were accommodated in the established centralized containment area while the local government and the City Health Services Office are putting the final touches in providing the additional monitoring devices to convert the facility into a semi-hospital set up.

On the other hand, the BGHMC management is currently working out the prioritization of health workers who will be allowed to use the hotel rooms of the Star Wood hotel as their temporary lodging and accommodation area while rendering the required services to the hospital at the height of the implementation of the enhanced community quarantine considering the lack of mass transportation from their residence to the hospital.

Mayor Benjamin B. Magalong expressed the local government’s gratitude to the management of Lindi Hotel for allowing its hotel rooms to be used by the city as its centralized containment area for moderate risk PUIs considering the expected influx of patients who have history of travel and those who are exposed to COVID-19 cases following the designation of BGHMC as a sub-national testing center for the initial screening of their illness.

The local chief executive stated the decision of the Lindi Hotel management to allow its existing hotel rooms to be used for free as the city’s centralized containment area for moderate risk PUIs greatly contributed in the efforts of the local government to provide added confinement areas aside from the existing hospital rooms in both the private and public hospitals in the city to accommodate the expected influx of patients.

Earlier, GHMC announced that it has some 19 available isolation rooms that will accommodate high risk PUIs while awaiting their confirmatory test results from the Manila-based Research for Tropical Medicine (RITM).

For his part, BGHMC medical center chief Dr. Ricardo Ruñez also expressed the management’s sincerest gratitude to the owners of Star Wood hotel for allowing their hotel rooms to be used for free as lodging and accommodation areas for their health workers because it will allow the hospital to pace their workers for their expected round the clock duty in the coming weeks with the expected influx of PUIs and presumptive COVID-19 cases in the city following their initial screening test results.