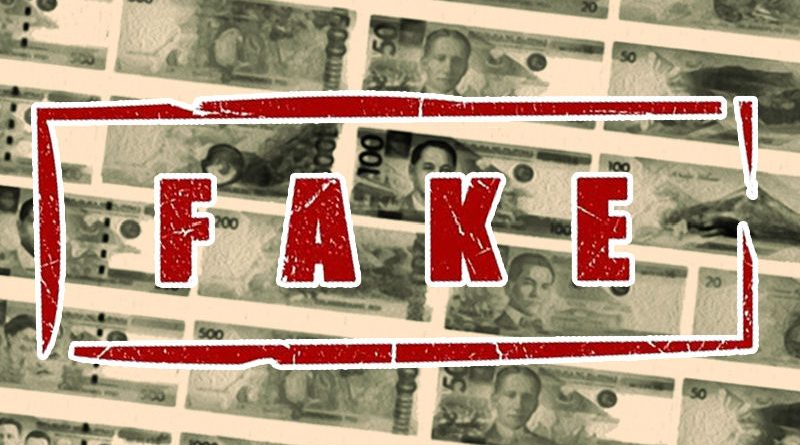 LA TRINIDAD, Benguet – Two persons were arrested by combined police operatives and intelligence agents based on a warrant for the alleged illegal use of counterfeit bills at the Justice Hill, here, Wednesday.

Police authorities identified the arrested individuals as Sonny S. Manabat, 41, married, laborer, a native of Ballesteros, Cagayan; and his live in partner Agustina G. Ullagon, 33, laborer, and a native of Asipulo, Ifugao, both residents of Bulalacao, Mankayan, Benguet.

The duo was arrested by virtue of a warrant of arrest issued by Judge Joseph Patnaan of the Regional Trial Court (RTC) Branch 35 in Bontoc, Mountain Province for the crime of the illegal use of counterfeit bills with a still undisclosed bail for their temporary liberty.

The arrested individuals were brought to the La Trinidad Municipal Police Station prior to their turnover to the issuing court for the proper disposal of the case filed against them.