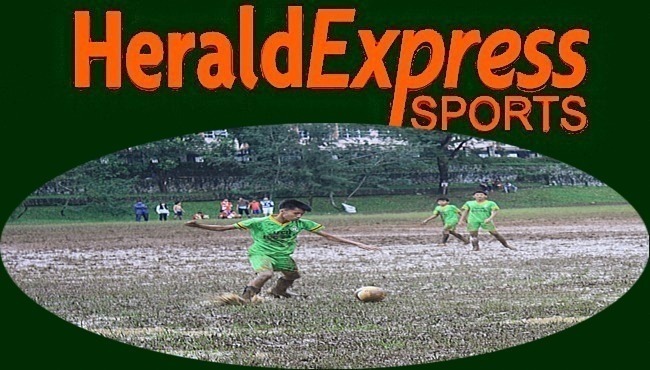 Ramon Dacawi or “Mondax,” the self-effacing philanthropist now battling the physical, emotional and financial stresses of undergoing dialysis treatments stands “to reap what he sowed” from his years of godfathering the multi-titled Cinderella football team, one of his many Good Samaritan-like exploits.

Dacawi, a veteran newsman and former City Public Information Office chief who founded the Baguio Eco-Walk and Urban Walk programs, will be one of the beneficiaries of the eponymous 1st Mondax Football Cup organized by the Cordillera Binnadang Football Club and the City Government of Baguio to kick off on May 26-27 at the Baguio Athletic Bowl.

Dacawi practically pioneered the concept of civic or community journalism in the City by writing on the plight of indigent patients, other people in need and worthwhile causes that moved people to respond.

One of his pet causes since the 1990s was that of the Cinderella Ladies Football team, so-called for the soccerbelles’ Cinderella-fashioned victories in the sport.

Mondax was the girls’ go-to man in all their tournaments facilitating their entries, raising funds and arranging their transportation, stipends, meals and accommodations with the help of the City Government, the Benguet Electric Cooperative Inc. and other sympathizers.

He had served as their “ninong,” father, mentor, adviser, fan and cheerleader rolled into one since that summer in 1991 when, as Mondax often recalled, “the girls pooled their stipends and hired a jeepney for the YKL-Fuji National Cup played on week-ends in Quezon City and where with the driver as their only fan, the girls just kept on winning with the barest of resources outside the field.”

Annabelle Bangsoy, a former media practitioner who is now herself actively involved in outreach programs including football clinics for the youth along with husband lawyer Alexander Bangsoy, said the tournament aims to give back to Mondax who she said, “…Inspite of his condition, still gets up and holds the hands of others in pain by helping them remedy their own dialysis treatment fees.”

Apart from Mondax, proceeds from the football tournament will also benefit two indigent parents of Cordillera Binndang student football players who are suffering from cancer.

“The football cup aims to attract various teams from the city, nearby La Trinidad, the Cordillera, regions 1 and 2, National Capital Region and South of Manila,” Bangsoy said.

“(It) will pass the hat of sponsorship in any amount with the baguio community with corresponding acknowledgments among friends of Mondax from here and abroad and to anyone who likes to act as a comforting hand to those who carry their pain every day and hope to make it till sunrise.”