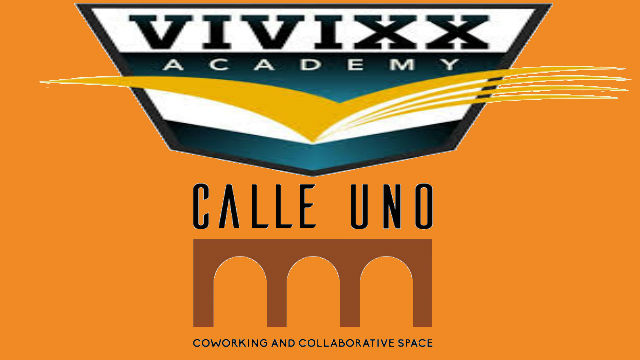 BAGUIO CITY  – Some nineteen young individuals are expected to graduate from the six month first-ever Baguio Boot Camp that will make them potential junior software developments and be part of the rapidly changing information and technology industry in the future.

Ace Estrada II, president of Baguio VIVEX Academy and managing director of Calle Uno, the first co-working place in the city, said the students will soon be going to internship with Australian software companies which are in need of young and upcoming software developers from the Philippines.

Among the students of the boot camp is honest taxi driver Reggie Cabutotan who was able to develop himself from a mere taxi driver to a junior software developer wherein his application that is undergoing refinement is the taxi tour guide application.

The present batch of boot camp students will be on the final stages of their classes in preparation for their graduated internship which will be slated next month and will commence in the second week of November.

Estrada added VIVIX Academy is currently accepting enrolees for the second boot camp that is expected to start by December 1 this year with a revised curriculum to suit the demand of their clients in the different parts of the global village.

He explained the coding boot camp accepts students with no prior coding knowledge, career shifters and even Overseas Filipino Workers (OFWs) who are interested to enhance their skills and knowledge on the informati8on and technology industry.

Further, he claimed there is no age limit for enrolees and that the enrolment is open to foreign students with the provision of the appropriate visa assistance for them to be able to study in the city for the next six months.

According to him, one of the value added of being enrolled in the boot camp is the provision of board and lodging upon the request of the interested students.

Moreover, Estrada cited the academy is reportedly granting scholarship for women in front and that applications for the second boot camp will open in November wherein interested students can apply at www.vivixxbootcamp.com.

He revealed that Australian Trent Shields is the institution’s academic director while Jamie Cerexhe is their industry partner for the conduct of the boot camp.

Jaso Bruo has  been the head teacher of the graduating boot camp students over the past several months and who claimed that the present batch of students are promising with a bright future in the industry once they are able to find their way in being a respected junior software developer for foreign companies.

Estrada explained another value added for the present batch of students were the provision of their oral proficiency training in English as well as their written communication skills for them to be able to effectively and efficiently communicate their works to their prospective employers during their internship.