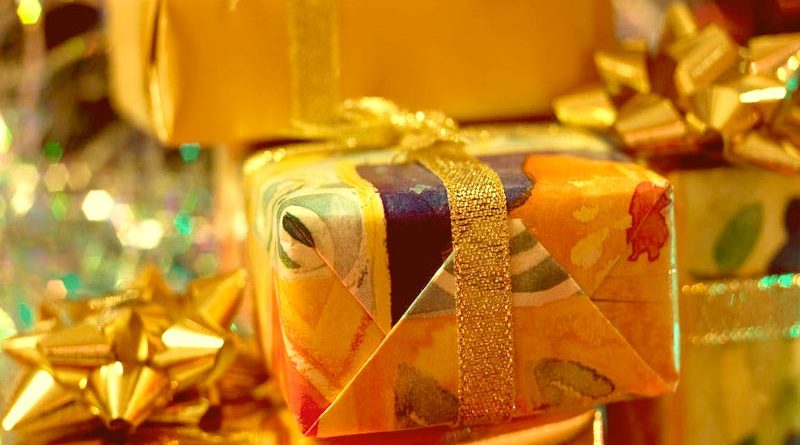 The report states that each shoe boxes contains notebooks, pencils, hygiene kits and other educational materials for their children. Likewise love gifts, bond papers and duct tapes, while and Epson Inks for the printing of modules were also given to the teachers of the said schools.

Said activity hopes to ease the burden of parents and teachers as they face the challenges of the new mode of teaching as the country continue to brace and cope with the COVID-19 pandemic.

Both projects intend ‘to inform and deliver services directly to geographically isolated, underdeveloped, and conflict-affected areas’ as it also aims to capacitate concerned barangays to be a sustainable, developed and progressive communities to earn independence so they will not become vulnerable targets of terrorist activities.

The government forces are giving priority to care and protect said children as part of the End Local Communist Armed Conflict (ELCAC) of the government considering that said school children are residing in an area still visited by the communist terrorist group.

Barangay Dupag is the only identified ELCAC area in this city.

2       2SharesThis post has already been read 727 times!Biscuit and snack food giant Rebisco is all-out for Philippine volleyball. The main