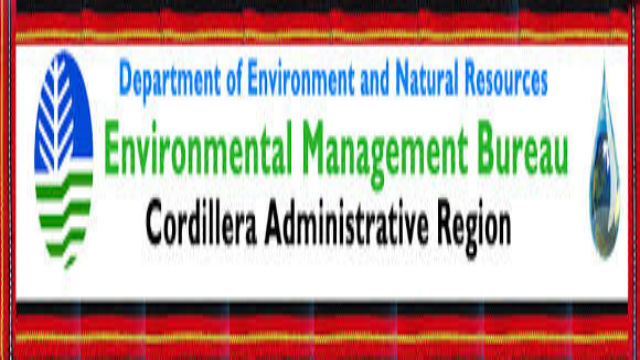 BAGUIO CITY  – The Cordillera office of the Environmental Management Bureau (EMB-CAR) will shell out a total of P17 million as grant to some thirty four local government units in the different parts of the region to assist local officials in the implementation of their solid waste disposal concerns pursuant to the provisions of Republic Act (RA) 9003 or the Ecological Solid Waste Management Act of 2000.

EMB-CAR regional director Reynaldo S. Digamo said the beneficiary local governments of the fund grant from the government were chosen pursuant to the needs of the localities in terms of their solid waste disposal concerns that will contribute in their efforts to comply with the provisions of pertinent laws, rules and regulations.

He added the concerned local governments will be receiving some P300,000 as grant for the establishment of their materials recovery facilities (MRFs) and another P200,000 for the purchase of the needed units of equipment that will help in effectively and efficiently addressing the solid waste disposal concerns of the said localities.

The EMB-CAR official disclosed that if the P200,000 grant for the purchase of the appropriate solid waste disposal equipment will not be sufficient, the concerned local governments will shoulder the additional funds that will be required for them to purchase their desired units of equipment to make their solid waste disposal facilities operational.

The EMB-CAR official underscored that the agency will continue to extend the needed financial and technical assistance to concerned local governments to guarantee their compliance to existing solid waste management laws, rules and regulations to prevent the occurrence of garbage problems in their areas of jurisdiction.

Under the provisions of RA 9003, all local governments are mandated to close the operation of their open dumpsites within a 10-year period from the enactment of the law and replace the same with controlled dump facilities to guarantee the sustained efforts to preserve and protect the environment and the health of the people.

He claimed that the remaining 12 local governments that have not yet received the fund grant from the agency will be receiving their grants by 2019 once the same will be included in the agency’s budget.