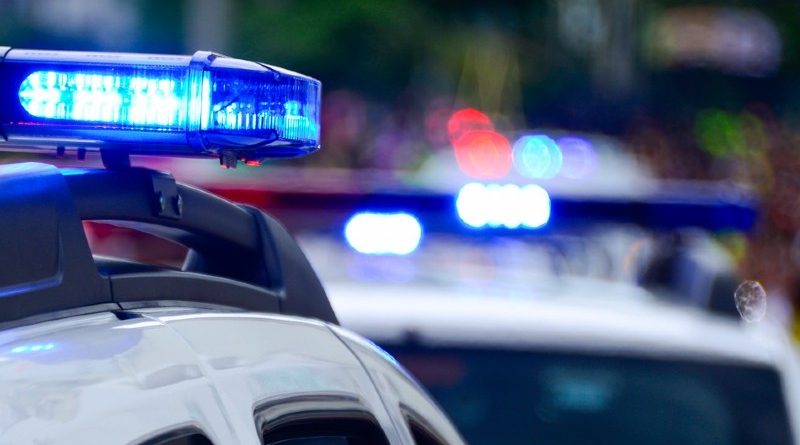 LA TRINIDAD, Benguet – The peacekeeping efforts of the Philippine National Police (PNP) in the province got a big boost after Benguet Caretaker Congressman and Anti-Crime and Terrorism through Community Involvement and Support (ACT-CIS) Party-list Rep. Eric Yap request the PNP leadership to provide each of the 13 municipal police stations with a brand-new mobile patrol car.

Initially, the lawmaker learned that there were 5 mobile patrol cars and 2 ambulances that had been earmarked by the PNP for Benguet as part of the ongoing efforts of the country’s police force to equip its police offices to enhance their peacekeeping campaign.

However, Yap informed the PNP leadership that he will not accept the same if the 13 mobile patrol cars for the different municipal police stations will not be completed.

He expressed his gratitude to the PNP leadership for immediately granting his request for additional mobile patrol cars for the rest of the municipalities, saying that he will personally follow-up the timely release of these to be distributed to the 13 municipal police stations by the end of the year.

Congressman Yap underscored the importance of providing the local police force with adequate mobile patrol cars so that law enforcers can effectively and efficiently perform their peacekeeping interventions to maintain the identity of Benguet as one of the most peaceful provinces in the country as evidenced by the province’s annual low crime rate.

Aside from the usual peacekeeping initiatives, he encouraged the law enforcers assigned in the different parts of the province to sustain their anti-criminality, anti-terrorism and anti-insurgency duties and responsibilities as well as to enhance their anti-drug campaign to achieve the overall objective of the government on making most parts of the country drug-free.

Congressman Yap urged the people to continue bestowing to the PNP their trust and confidence for them to harmoniously work with the communities and for them to uphold the identity of the people of the province as peace-loving individuals. By HENT