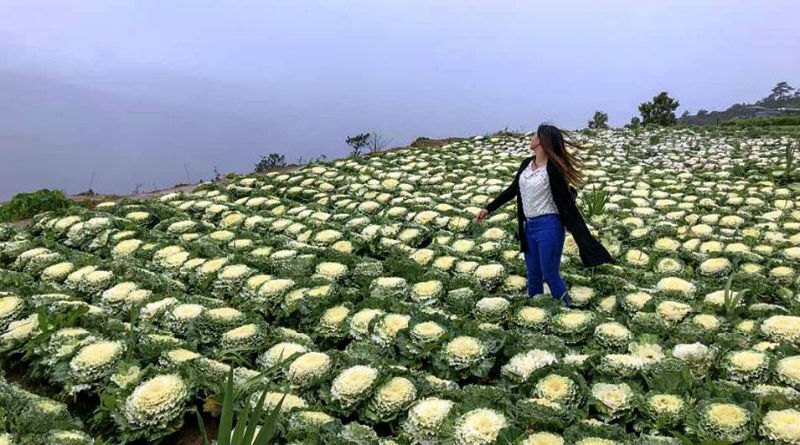 LA TRINIDAD, Benguet – Twelve municipalities in this province recently opened up their tourist destinations and allowed the conduct of tourism-related activities to help in the gradual and safe revival of the local economy amidst the emerging threat of possible surge in Coronavirus Disease 2019 (COVID-19) cases following the emergence of various variants that are now present in the country.

However, the opening of the tourist spots for visitors and the conduct of tourism-related activities in these towns is aligned with the prevailing community quarantine restrictions of areas that are still under alert Level 2 where the province belongs, such as the 50 to 70 percent occupancy of establishments, aside from the mandatory wearing of face masks and the observance of physical distancing at all times.

Of the province’s 13 municipalities, only Kibungan did not yet open its doors for tourists and the conduct of tourism-related activities because of the continuous threat of the surge in cases that might compromise the state of the local health care system and unduly stress the front liners.

Atok opened its farm destinations while Bakun opened its trekking sites and waterfalls for interested nature-lovers wanting to visit the reinvigorated destinations.

For Bokod, the Daclan sulfur spring and the fishing in Ambuclao had been opened while its trekking sites still have to be opened for interested trekkers.

Buguias also opened its various tourist destinations, such as the scenic vegetable farms, among others, while Itogon opened its resorts and trekking sites for tourists.

Kapangan opened its doors to tourists but they must have to pre-register in the town’s online registration platform before being allowed to enter the various tourist spots in the municipality, while Kabayan started to accept trekkers wanting to climb the famous Mount Pulag, the highest mountain peak in Luzon and the second highest mountain peak in the country.

Mankayan and La Trinidad opened their various farm tourism and other culture and arts destinations for tourists.

Tuba already opened its various resorts although it did not yet open its caving activities for safety reasons while nearby Sablan remains open to visitors wanting to visit its various destinations, such as waterfalls and agriculture farms.

Moreover, Tublay opened its farm tourism activities but it decided to temporarily close its resort destinations, such as the Bayocboc Falls and Asin Hot Springs, for safety reasons considering the onset of the rainy season where there is usually the swelling of water level in the said destinations.

Aside from agriculture and mining, tourism is one of the major sources of income of the people that have sustained their needs over the past several decades.

This post has already been read 3084 times!QUEZON, Nueva Vizcaya – Embattled indigenous peoples in this remote town are now