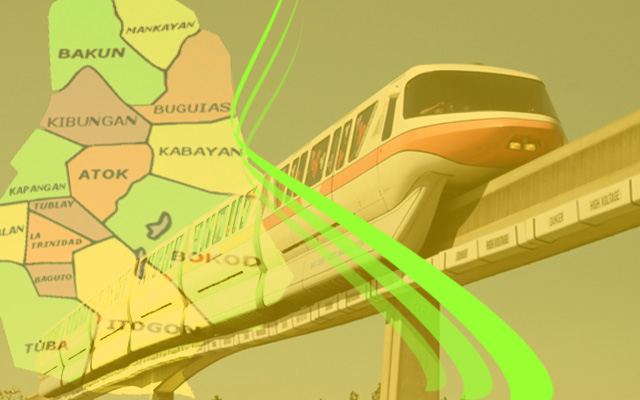 A multinational holdings company is proposing to the city government a P11.5-billion mass transport solution program for the city composed of a 4-kilometer elevated monorail around the central business district area and a series of feeder lines of battery-powered buses to make the city the first urban center piloting the green ecosystem and electric-powered monorail system and buses

Robert John Sobrepeña, chairman of the Metro Global Holdings Corporation, explained that the project will be inclusive of all the sectors involved in the city’s public mass transportation for these to be aligned with the efforts of the concerned government agencies and local government to efficiently address the city’s traffic problems with strategic approaches that will make the city the first local government to embark on this kind of mass public transport solution.

He informed city officials during Monday’s executive-legislative meeting that the initial estimates for the project is a product of a pre-feasibility conducted by the company in line with the city’s mass public transportation solution is composed of a 4-kilometer elevated monorail with 8 strategic stations around the central business district powered by electricity and some 300 battery-powered buses that will service the transportation requirements of the residents from their residences to the monorail stations and to their places of work.

The Metro Global Holdings Corporation official disclosed that the project will be fully funded by the company through the public-private partnership over a 50-year period of the franchise if granted.

Under the company’s proposal, the city government is entitled to 5 percent of the fixed fare collected from the single-use ticket system to be used in this mass public transportation solution, aside from the business and relay property taxes that will be directly remitted to the city government and other social and environmental benefits.

The company was authorized by the city to conduct a pre-feasibility study for the proposed mass public transportation solution to help the city address the worsening traffic problem, air and noise pollution and to help bring back the city’s greenery through various environmental programs and projects.

For his part, Mayor Benjamin B. Magalong urged the company to submit its unsolicited proposal for the immediate evaluation and assessment by the city’s Public Private Partnership for the People (P4)–Selection Committee.

He added that the proponent should also consider the public utility drivers who will be directly impacted by the implementation of the proposed solution to the city’s mass public transportation program to make the system more inclusive of those negatively affected by such a system.

Further, the mayor claimed there are also other companies with similar proposals in the past, thus, these will be subjected to evaluation and assessment by the city’s P4 committee once there will be an unsolicited proposal submitted for the said purpose. By Dexter A. See