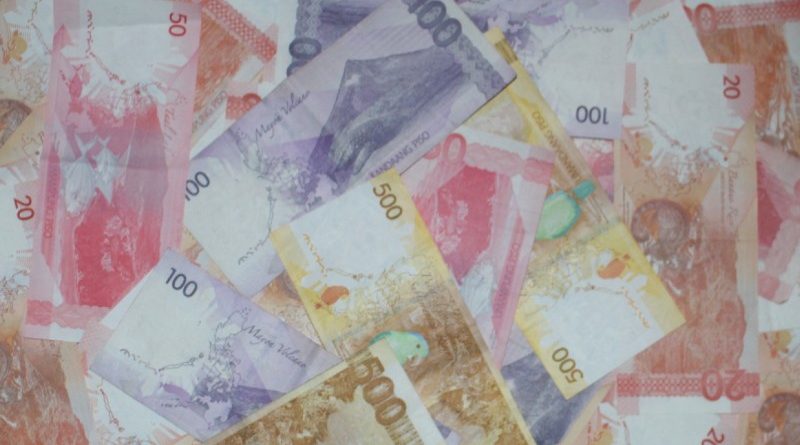 An event highlighting the need for government to distribute P10,000 in cash aid to every Filipino family went viral on Friday, further boosting former House Speaker Alan Peter Cayetano’s push for the 10K Ayuda Bill as a timely intervention that would not only help families recover from the pandemic but also help push the country’s economy back on its feet.

The third installment of the “Sampung Libong Pag-asa” live virtual event was staged on May 28 in Bulacan where around 500 beneficiary families from the province’s five districts each received P10,000 that they can use to buy their daily needs and to invest in a small business.

In addition, 50 beneficiaries were picked from those who left comments in Cayetano’s official Facebook page during the live feed.

The virtual event quickly went viral, with the livestream being shared 15,000 times and reaching a total 349,000 people.

The program also generated 10,600 positive reactions and 346,000 comments, all showing support for the initiative to distribute P10,000 in cash aid to every Filipino family.

“This is very timely and relevant that the Philippines needs a righteous leader like Cong. Alan Peter Cayetano. God bless your heart,” wrote Kenneth H.

The viral popularity of the “Sampung Libong Pag-asa” live virtual event on Friday came a month after the first one was staged on May 1.

In that event, around 200 beneficiaries from all over the country each received P10,000 in cash assistance from Cayetano and his allies in Congress.

The second episode of the online event was held on May 21 in Laguna where more than 200 beneficiaries received their cash aid.

By the time the third installment was staged on May 28, the buzz on the 10K Ayuda had grown so loud that thousands of people flocked to the Facebook livestream to watch beneficiaries receive their P10,000.

Aside from cash, the hosts of the program gave additional donations from Cayetano and his allies to awardees whose names were drawn during the live program.

The Sampung Libong Pag-asa program is inspired by Cayetano’s proposed 10K Ayuda Bill in Congress, which aims to provide each Filipino family with P10,000 cash assistance they can use to buy food, pay for water and electricity, or start a small business.

While the proposed Bayanihan 3 was approved on second reading this week, the provision on the distribution of the P10,000 cash assistance was not included in the bill.

(All we ask from our colleagues in government is ask those who are working in the field — barangay workers, DSWD, religious leaders — and they will tell you this is not a dole out.)

(We really just need something to help us rise up again — not something temporary but something that will help our people recover.)###