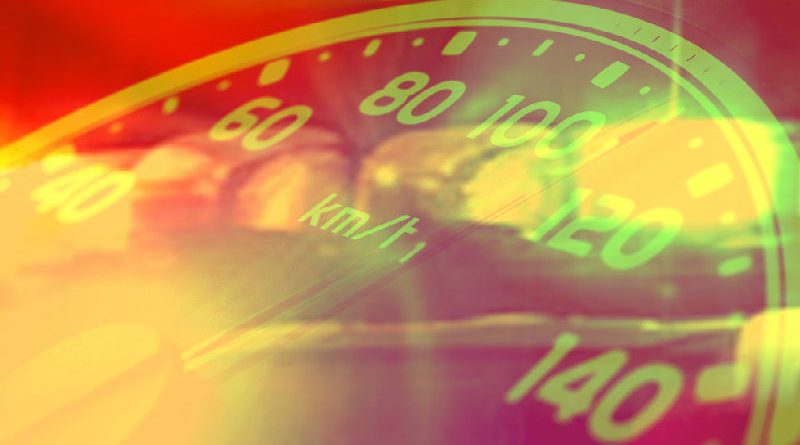 BAGUIO CITY – Four crucial proposed ordinances involving public transport will be subjected to a public hearing on Aug. 15, 8 a.m. to 4 p.m. at the Multipurpose Hall at City Hall.

These are the proposed extension of the mandatory operation time for public utility jeepneys , proposed amendment of the penalties under Ordinance No. 7-84 or the Comprehensive Traffic and Transportation Ordinance, the proposed setting of speed limits for all motor vehicles within the City and the Public Utility Vehicle modernization plan being pushed by the Duterte administration.

The first measure, proposed by Couns. Joel Alangsab and Benny Bomogao, aims to extend the operation of PUJs from the present 9 p.m. to until 10 p.m. to service more passengers who are still on the road until that time.

The second proposal meanwhile as proposed by the committee on public utilities, transportation and traffic legislation, seeks to upgrade the fines under the traffic ordinance which are already obsolete.

Fines proposed range from P200 to P5,000. Violations to be meted P5,000 are driving under the influence of liquor or drugs, riding a motorcycle without protective helmet third offense, leaving an unserviceable, dilapidated or junk vehicle on any of the streets, roads or thoroughfares, leaving the scene of accident without justifiable causes and placing reserved signed on public parking areas third offense.

The same committee proposed the setting of speed limits for all vehicles traversing roads within the city set generally at 30 km. per hour (kph) on all streets within the City (this may be lowered to 20 kph depending on the actual road condition).

A discussion on the PUV modernization plan will follow.