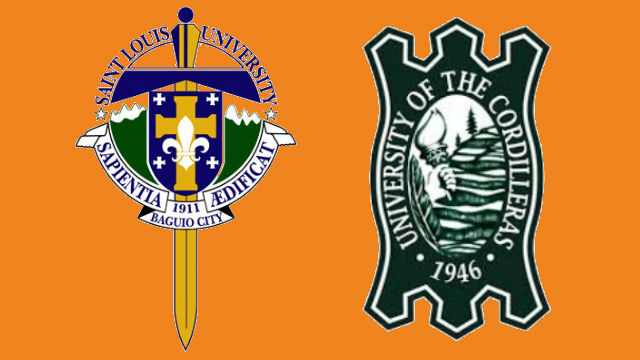 In Resolution No. 457 series of 2017, the body cited St. Louis University for being the second top performing school of nursing  during the Nurse Licensure Examination (NLE) administered in November last year as recognized by the Professional Regulation Commission.

“(SLU) garnered 99.39 percent and ensued as the second  top performing school for producing 164 new nurses out of 165 examinees during the recent examination,” the resolution noted.

“It is but fitting to commend Saint Louis University as they retain their honor of being in the top performing schools of nursing in the country which gives honor to the City of Baguio and to the entire nation, hence, worthy of commendatory recognition.” Meanwhile in Resolution No. 458 series of 2017, the body extolled the University of the Cordilleras for winning first place in the Best Higher Educational Institution Category of the 19th Gawad Kalasag National Awards held in Quezon City last Dec. 11.

The UC joined other winners consisting of 35 groups or institutions, 21 Local Disaster Risk Reduction and Management Councils, six Hall of Fame awardees and four individuals honored for their exemplary work in promoting awareness of the best practices in disaster risk reduction management especially at the local level.

“It is but fitting to commend the University of the Cordilleras for designing and implementing Disaster Risk Reduction Management Programs for the benefit of its students, its faculty members and staff, and nearby communities which gives honor to the City of Baguio and to the entire roster of higher education institutions in the city and in the country, hence, worthy of emulation.”