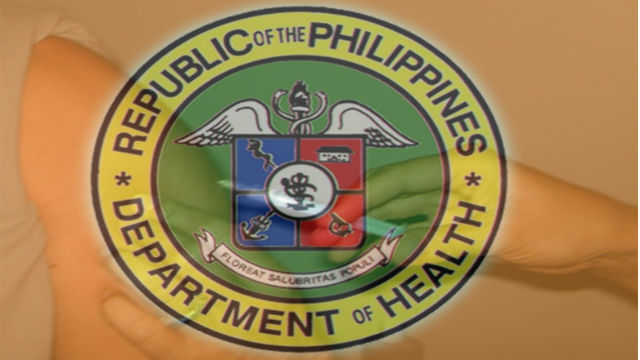 BAGUIO CITY – The change in national administration has not changed the constant pursuit of health reforms for everybody regardless of socio-economic status, ethnicity, age, gender and geographic location.

This was emphasized by DOH -CAR head Dr. Lakshmi Legaspi at the regional health summit which was attended by medical and health workers last week.

In her report, Legaspi noted that the Aquino administration’s Kalusugan Pangkalahatan, and now President Rodrigo Duterte’s All for Health towards Health for All are both geared for national health.

The new tagline now, however is Boosting Universal Health Care via Fourmula One plus under Health secretary Francisco Duque III with the goal of delivering quality health services, with better outcome for sectors being served, Legaspi said.

The region with an estimate of 1.7 million inhabitants been accorded best access to affordable health care with 795 facilities and 8,387 workers. Increase in the population redounds to more facilities needed.

The Health Facility Enhancement Program (HFEP) in 2017 for health education, immunization, maternal and child care, has been accorded 43 projects costing P58.8M. This includes 21 barangay health stations in Benguet, Ifugao, Mountain Province and Abra. Hazardous waste water from health district hospitals in Aguinaldo Potia and Mayoyao are now properly disposed of, through Sewage Treatment Facilities designed and built for the purpose.

Repairs, expansion, rehabilitation, and improvement of other health facilities are also scheduled this year.

Education and training for medical and health workers especially Barangay Health Workers, as linkage to the community are conducted. Local chief executives are also trained on health learning capabilities with 32 completing the course in 2015 to 2016, and eight to graduate this September.

Legaspi delved on the region being malaria-free for the next generation. Paracelis being declared as a no-case area; Baguio-Benguet declared in 2005; with Abra having no recorded cases in 2015. The provinces of Apayao, Kalinga and Ifugao are also in the elimination status, with the whole region projected as malaria-free in 2020.

All in all, things are looking good with coordination, cooperation and collaboration between the public and private entities, non-government organizations, government offices and other agencies.

Immunization against measles, polio, diphtheria, tetanus, german measles pertussis, TB, has been done since 1976; even through the schools; now in Grades 1, 4 and 7, it was known in Legaspi’s report.

Facility-based delivery has also improved greatly with birthing done in the presence of a skilled birth attendant, the region’s 97% compared to the national target of 90%. Maternal and infant mortality has also gone down, it was known from the report.

In his message during the summit’s opening program, Mayor Mauricio Domogan emphasized on the need for proper diet, exercise and positive attitude for a healthy generation.