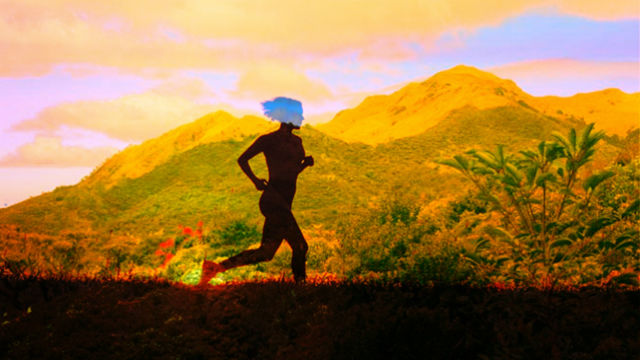 BAGUIO CITY  – The chairman of the City Council Committee on Laws and Human Rights is pushing for the updating of the sports and tourism codes of the city to ensure that matters concerning sports and tourism development will be given preferential attention by the local government.

Councilor Faustino A. Olowan, committee chair, said that the city’s sports and tourism codes were legislated over a decade ago so appropriate amendments must be made in its various provisions to conform with the current situation.

“We have to update our existing codes so that Baguio City will not be left out in sports and tourism development. We have to project Baguio city as a sports capital north of Manila, thus, the local government needs something to offer for our sports enthusiasts and tourism industry investors,” Councilor Olowan stressed.

The alderman stated considering the enormous growth of sports activities in the city over the past several years because of its conducive climate, an appropriate sports development code must be formulated to entice today’s youth to be actively involved in sports.

According to him, Baguio City has numerous emerging talents so it is also important that a blueprint of the city’s sports development must crafted for the benefit of the present and future generation of sports enthusiasts.

Olowan emphasized that updating the city’s existing codes will definitely be one of the priorities of the local legislative body to update outdated provisions.

He underscored that aside from projecting Baguio city as a culture and arts haven, the city’s identity as a sports capital north of Manila needs to be highlighted to enticing sports organizers to hold their competitions in the city, thus, the local government needs to invest in the rehabilitation, upgrading and development of the existing sports facilities to conform with international standards that will allow the hosting of future international sports competitions.

Olowan claimed that Baguio City, as a preferred tourist destinations north of Manila, must have its tourism facilities at par with those in other major tourist destinations around the country so that more organizers will be attracted to include the city in their tour packages, especially that the city has a natural pull in its ambient weather.