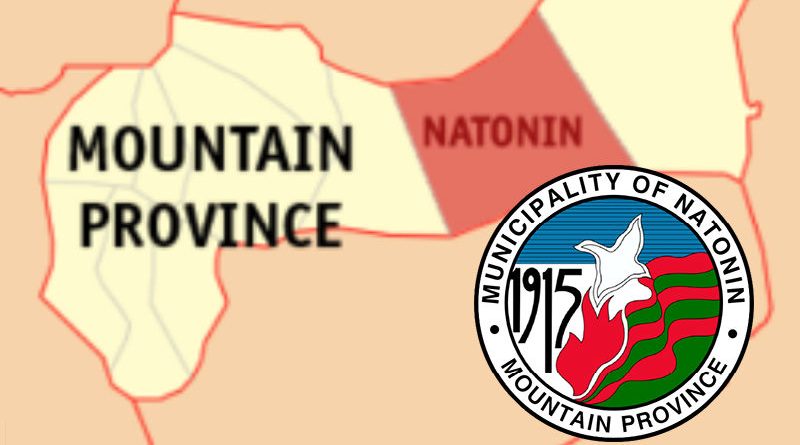 NATONIN, Mountain Province – Mayor Jose Agagon is inclined to reactivate the tourism industry in this remote town of Natonin.

He instructed his Municipal Tourism staff to list all probable tourism attractions in this so called “Gem in the Wilderness” town. Just recently, Municipal Councilor Spasky Manayos, Committee Chairperson on Tourism, was accompanied by two tourism personnel Lomour Fiangonon, photographer and Abigail Gomes, a tourism student at the University of Baguio who is on the job-training here, on a hike to Mount Patikking, guided by Francisco Manarop, Banao Punong Barangay. The route taken was from the town center to Mount Patikking, dubbed as “King of Rocks”, down to Sayococna Picnic Grove, a home in the woods for trekkers aficionados. These 2 eco-tourism attractions are destinations of vacationers entering the town.

The “Elephant Head” sculptured by nature out of huge rock at the top of Mount Patikking was launched on March 20 this year as a tourist destination in the province being frequented by nature lovers.

During the reign of former Mayor Atty. Marie B. Rafael, visitors began to arrive regularly with the establishment of the “Sas-alliwa Festival” yearly in April but the urge of advocacy faded after her term of office to become Assistant Secretary for Operations and Legislative Affairs at Presidential Communications Office, Malacañang, Manila.

“It is high time Mayor Jose Agagon, who possesses an aesthetic sense of value, realized the importance of tourism to increase and bolster the socio-economic status of Natonin,” Punong Barangay Manarop commented.

Banao Village is the gateway barangay from Bontoc, the provincial capital to Natonin where Mount Patikking and Sayococna Picnic Grove are located, serving as starting points of foreign and domestic tourists to visit before exploring other places of interest.

Natonin is home to the Kadaclan, Hakkie, Balangao and Maducayans with their varied authentic cultures. Many of the beauty spots, elegant to see, are not yet registered as “must-see” in tourism pamphlets.

Councilor Manayos remarked, “Now is the opportunity for visitors to set foot by seeing Natonin in its full regalia of hidden, thrilling and beauteous adventure spots in a once-in-a lifetime experience.”

This post has already been read 1441 times!LA TRINIDAD, Benguet – The municipal inter-agency task force for the management of