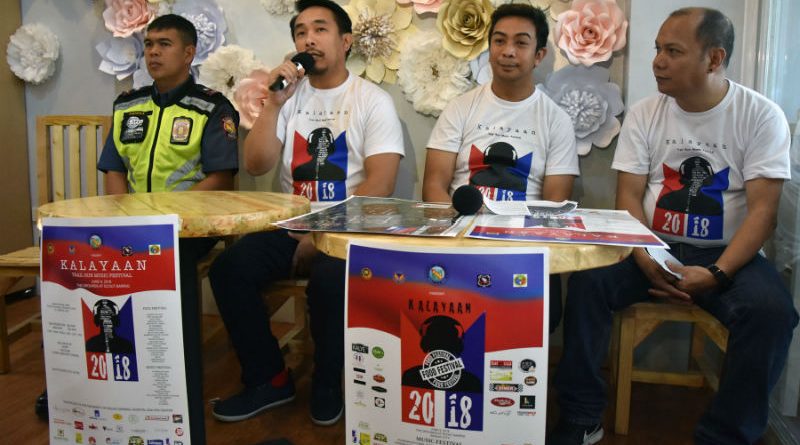 BAGUIO CITY – More than 300 runners braved the rains on June 16 to participate in the Kalayaan Trail Run for a cause for the dialysis patients of Baguio General Hospital.

Rains did not dampen the participants to the first of a kind activity that featured a road-trail run, a music and food festival.

“This is a rain or shine activity and we are happy to see this number of participants,” said race director James Tellias, who welcomed late registrants including foreigners and children as young as four.

What makes the run fun and exciting is the environment where the runners traverse the trail under the cool pine trees of Camp Johh Hay reservation, which is the lungs of the City, Tellias said.

‘Children as young as four years old with their parents joined and finished the run, it is a family bonding’, he said.

Ramon Dacawi, dialysis patient of BGH, expressed his gratitude to the organizers.

“I thanked the Project 7 for organizing the run for a cause, this is a big help for the dialysis patients and their families”, he said.

The music part was a concert featuring the city’s top bands like The Edralins, Gwensi Sante and Caesar Salcedo and   more than 14 other bands singing at the middle of the giant tent with pine tree stands as backdrop.

“This is something we can crow about, provided a venue where bands can perform with pine trees in the back ground. You cannot see this anywhere,” said Eric Coronacion of the organizing Project 7 Events.