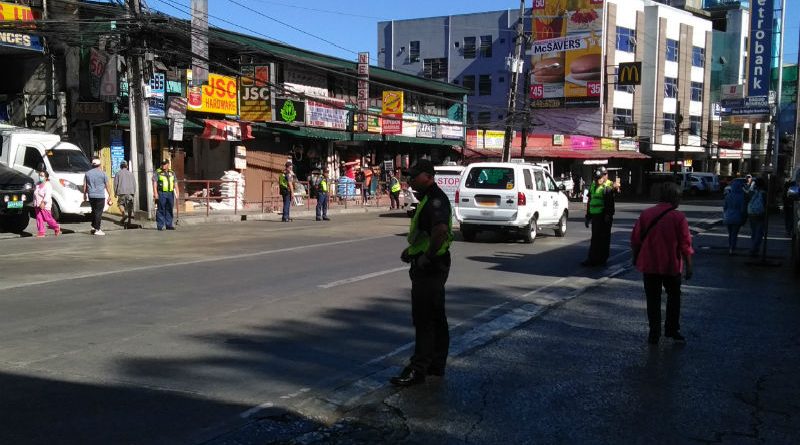 CAMP DANGWA, La Trinidad, Benguet  – The Regional Internal Affairs Service (RIAS) of the Police Regional Office–Cordillera (PRO-COR) disclosed Cordillera policemen are among the country’s top three most disciplined law enforcers based on a recent assessment conducted by the National Police Commission (NAPOLCOM)  on the professionalism of the country’s police force.

RIAS-CAR director Senior Superintendent Jimmy Catanes said that of the 6,224-strong regional police force, only 1.6 percent of them have been subjected to charges ranging from simple to grave offenses last year, one of the lowest ratios of policemen being charged among all the 17 regional police offices.

The police official added that of the 28 cases involving 35 law enforcers with a rank of Police Officer 1 (PO1) up to Superintendent that were handled by their office last year, 1 was exonerated while 26 cases were rendered convictions ranging from reprimand, suspension and demotion of rank.

Aside from the 287 cases that were handled by the RIAS-CAR, Catanes added that there were 83 other cases against policemen handled by the municipal, city, provincial police offices and other investigating bodies such as the NAPOLCOM and Peoples Law Enforcement Board (PLEB).

According to him, it is important for the public to provide them with the needed information on the violations of our law enforcers, ranging from breach of discipline up to grave offenses such as murder, so that such offenses will be subject to investigation by the RIAS for proper disposition.

Catanes underscored all decisions rendered by the RIAS are based on evidence and that investigators exercise fairness in the conduct of the investigation of the cases being filed against their fellow policemen to help sustain the trust and confidence of the people on the police force.

He urged the public to actively participate in the unrelenting and uncompromising campaign of the Philippine National Police (PNP) to rid their ranks of the so-called scalawags as these taint the good image of the police force by their wrongdoings by immediately reporting to the concerned authorities doubtful actions of law enforcers which will be subject for the appropriate investigation.

Of the 35 law enforcers who were allegedly involved in various offenses that were investigated by the RIAS, 2 of them are female police non-commissioned officers who were meted penalties of reprimand and suspension due to alleged simple offenses committed in the discharge of their duties and responsibilities.

This post has already been read 28 times!BAUKO, Mountain Province– The municipal government recently ordered a total ban on the