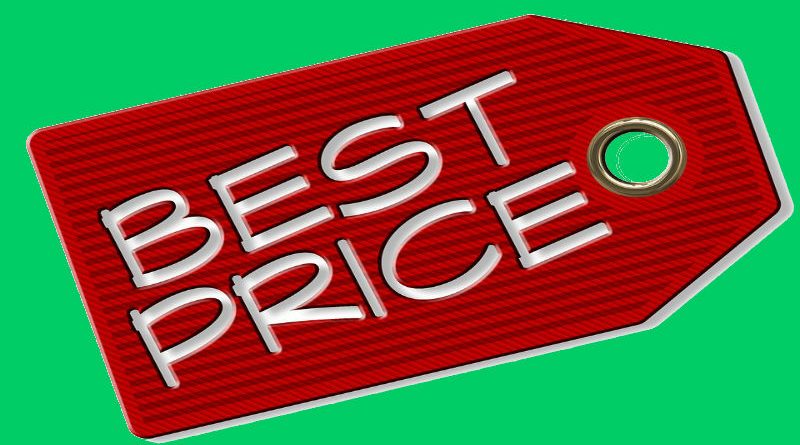 BAGUIO CITY  – Consumer price index (CPI) in the Cordillera last month was at 118.5 which was up by 5.9 index points from the 112.6 CPI recorded for the same period last year using 2012 data as base year, the Cordillera office of the Philippine Statistics Authority (PSA-CAR) stated here recently.

CPI is the general measure of the change in the average retail prices of a market basket or collection of goods and services commonly purchased by the average Filipino household.

Among the Cordillera provinces, the PSA-Car reported that Kalinga posted the highest CPI for this year with 123.6, followed by Apayao with 121.9 and Benguet with 119.5 while Mountain Province recorded the lowest CPI with 113.7.

The PSA-CAR explained that re-basing CPI is necessary to ensure that the barometer of economic phenomena is truly reflective of the current situation, wherein consumer taste, fashion and technology change overtime causing the fixed market basket of goods and services to become outmoded.

The PSA-CAR emphasized that to capture such changes for a meaningful price comparison, revision or updating of the fixed market basket, sample outlets, weights, and base year had to be done periodically considering that the CPI is an indicator that derives its usefulness in its representation of how much a typical market basket behaves over a specific period.

The PSA-CAR stipulated that food and non-alcoholic beverage, the heavily weighted commodity, ranked third with 120.9 index points wherein Kalinga recorded the highest index points with 125.8 followed by Apayao and Mountain Province both with 122.3 index points, respectively.

The PSA-CAR claimed that communication continued to have the lowest CPI among the commodity groups in the region with 101.3 index points wherein Apayao incurred the highest index pints in the said commodity with 104.2 index points while Mountain Province had the lowest with 100 index points.

By index points change, alcoholic beverages and tobacco posted the highest increase by 36.9 pints and increases were also incurred in health – 8 pints, food and non-alcoholic beverages – 7.3 points and transport – 7.2 points while the rest of the commodity groups reported minimal annual increases.