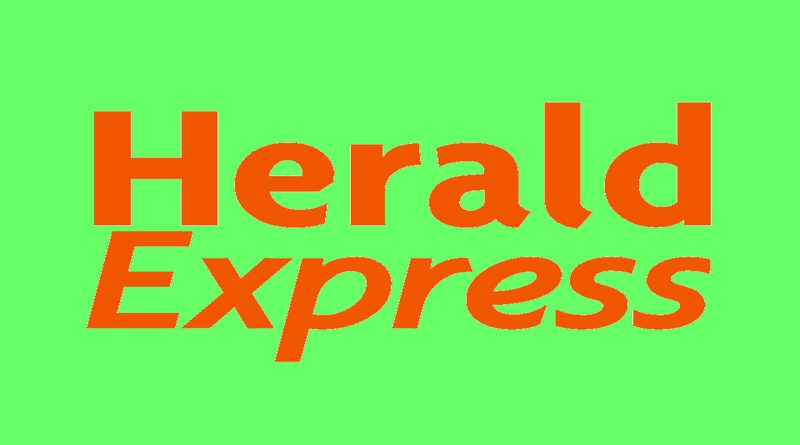 This is the eternal message of the birth of Jesus Christ, the reason we annually celebrate his birthday on December 25th.

Most homes are gearing up for the holiday season with decorations, food, get-togethers and fun. Amidst these happy homes are families grieving over the loss of loved ones in the recent months because of suspected drug-related activities. Headlines are screaming of fear among the populace, of feelings of insecurity. Some families who suffered from drug-related crimes are celebrating the arrest or killing of suspected drug personalities. Some do not. They share the sentiment of many that the rule of law must prevail, that we have due process that upholds the sanctity of life. One wonders where is the sense of respect for life nowadays.

This drug scourge did not arise when the new president sat in. Its enormity has been known to our police forces which is why it had been easy for them to pinpoint those involved in the illegal drug trade and where they are when the president embarked on this anti-drug war. Unfortunately, almost those eliminated are small time low-level operators except probably for that dead mayor. It is worrying for the president himself to preempt the work of the Commission on Human Rights by out-rightly declaring he will stand by all these police operations and even mocking the efforts of this constitutional body. The President’s word is taken by some police and local government officials as a license to kill.

There is unpeace in our communities, unpeace in the homes of ordinary people. We feel criminality rates may be going down, but the deprivation of life is becoming such an ordinary news and fear is developing at the very core of our being. We worry we ourselves or our family members may just be targeted for whatever reason or become collateral damage. The latest news is the first media killing under the new regime that may be related to the victim’s critical report on what is deemed the biggest shabu laboratory in the country to date.

There is impunity. Impunity is the absence of accountability, the freedom from punishment. Even before and at the start of his term, the President issued statements which can be interpreted to condone the extrajudicial killing of drug personalities. Five thousand is an estimate of the number killed since the start of the anti-illegal drug campaign. It is alarming the highest official of the land flaunts human rights violations and issues statements deemed to create conditions for impunity. This creates unpeace among survivors of victims of impunity, especially among the innocent victims. There is unpeace in the community as an atmosphere prevails that victims of human rights violations have no remedy for redress. In this drug war, there are bills in Congress lowering the age of criminal liability to nine years old (a Grade 5 pupil) from the present 15 for the reason young children are being used by crime syndicates. Congress is also debating on bringing back the death penalty.

The President’s obsession with the drug menace is understandable. But the way it is being addressed is creating criminality that escapes accountability. The detestation for human rights is frightening when it is expressed by the head of state with the legislative body seemingly beholden to him and a party to watering down some of the gains in the protection of the right to life.

We recognize the need to address the drug menace but it should be done in a manner that upholds the rule of law and is done within prescribed rules of engagement.

There is so much division in the country now. Is this the promised change? Is this the change we want?
The President has inherited a system that is corrupt, that has been manipulated by interest groups including criminals, whose justice system is only for the rich and powerful. We cannot be party to making it worse.

In this season of UNPEACE, let us promote PEACE. Let us refuse to be sucked into this descent into lawlessness. Let us tell our Congress representatives that as our representatives they cannot be a party to lowering the standards of protection for human rights. Let us demand accountability from our police. Let us push our local government officials and local legislative body to ensure rule of law prevails. Let us demand that the justice system is strengthened so that the poor can seek redress.

Let us be unrelentingly in our work for peace. Peace is the feeling of security in our persons, the assurance that there are checks and balances in our governance system, that there is confidence that when we are violated, we can seek redress, that ultimately, we need not kill anyone to ensure “peace” in our society.