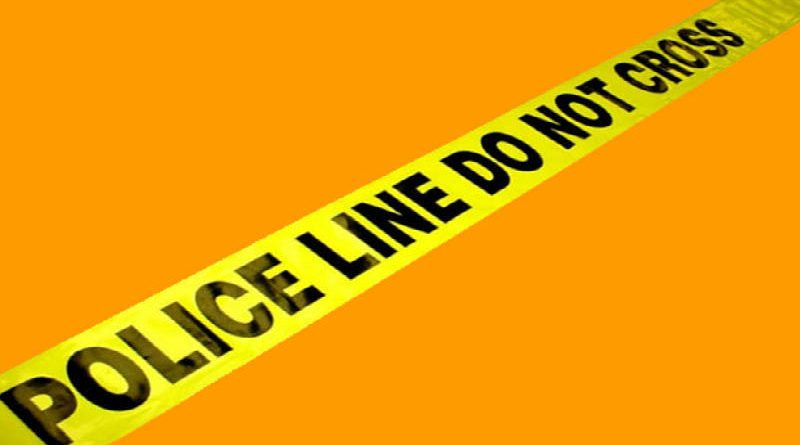 A cadaver belonging to a man was found last October 28, 2018 in Rizal, Kalinga.

The incident was first reported by a concerned citizen thru cellular phone call on October 28, 2018 at around 3:00 PM to the Rizal Municipal Police Station, informing them they saw the lifeless body of a certain Lacricio Castillo Bangelan 34, married, farmer and a resident of Kinama, Rizal, Kalinga inside their house.

Investigation of the police authorities disclosed that at around 3:00 PM, the mother in-law of the victim was looking for the latter and asked the daughter about his whereabouts. After being informed that the victim wasinside their house, she knocked the door but the victim was not answering prompting her to look for the key duplicate of the house.

When she finally opened the door, an odorous smell emitted from inside the house. Upon entering the door, she saw the lifeless body of the victim lying on his bed with blood on his nose and mouth.

Further, some witnesses revealed that they last saw the victim on October 26, 2018 at around 5:00 in the evening.

Relatives of the victim requested for an autopsy.

Investigation was going on when this report was filed.