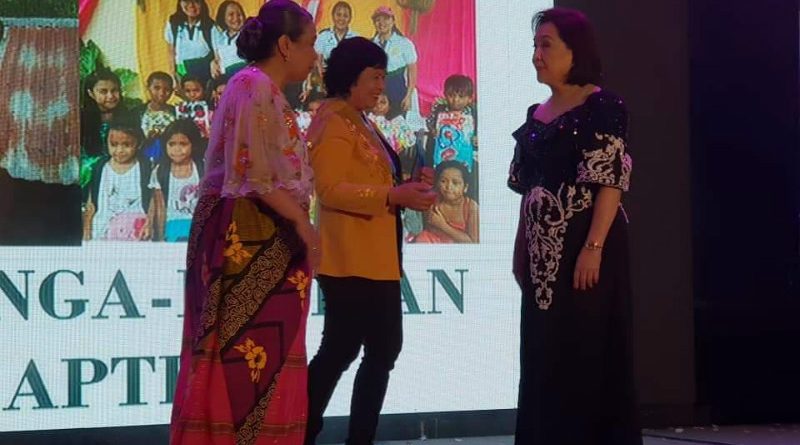 The Philippine Institute of Certified Public Accountants (PICPA), Baguio-Benguet Chapter was cited for being one of the best local organization of accountants chapters in the Philippines.

This disclosed by the Committee on Geographical Areas, Chapters, Regions and Affiliates (GARCA) of the PICPA currently chaired by Randi Ovidio G. Lorica.

In its letter to the to the National Board of the organization, the GARCA named eight (8) outstanding local chapters during fiscal year 2017-18 with five (5) runner-ups in the entire country where the Baguio-Benguet Chapter got the nod. The chapter is the only one coming from the Northern Luzon area to appear in this year’s awarding rites.

Rebecca Occidental, the chapter’s president last fiscal year, credits teamwork among the officers and leadership in the chapter as the main reason for the achieving the citation. She said the spending of time, effort and resources of the Directors, IPP, Officers and Committee Heads and Members in support of the chapter paved way for the bagging of the citation.

Herminia Samuel, the chapter’s current president, is pleased for the chapter’s winning the award and feels a bit of pressured to duplicate or even surpass it. She said she is prepared to lead the group to give their best efforts not only to win awards but to serve its members.

This was not the first time the chapter bagged this award. The chapter had been in resurgence a few years back in performing up to par with the national office’s standards that resulted to bagging awards.

The Batangas Chapter heads this year’s awardees by bagging the Hall of Fame award.

In other developments, the chapter had just finished co-conducting with the Professional Regulation Commission and the Board of Accountancy the oathtaking ceremonies for the October 2018 CPA licensure examination passers in Baguio last November 30 and is set to host the Luzon Geographical Area Office (LGAO) Conference this December.

The oathtaking was held at the Venus Park View Hotel and the induction of the new CPAs was conducted by Atty. Samuel Padilla, a member of the Board of Accountancy.

The  LGAO, on the other hand, will be held on December 14-15 at the Baguio-Benguet Community Credit Cooperative Conference Hall located in Assumption Road.