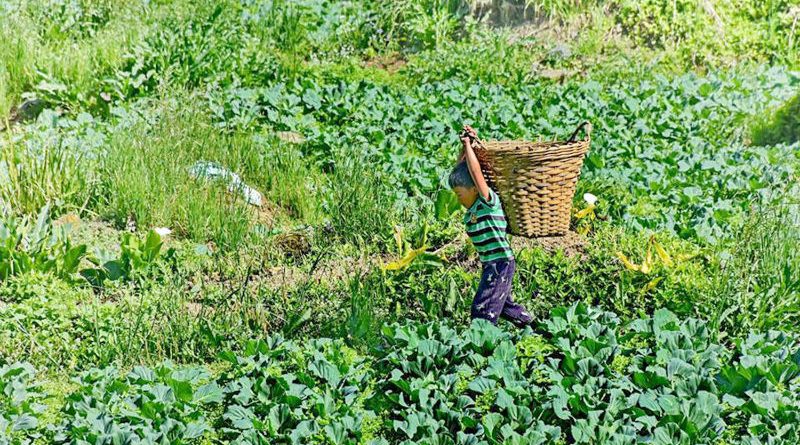 TABUK, Kalinga – Because of their lifetime commitment to till the land to produce food for other people, farmers are labeled as ‘source of life’.

Director Asterio Saliot from the Office of the Under-Secretary, Agricultural Training Institute said “you don’t need a doctor or a lawyer 365 days in a year but you could not live a single day without a farmer to feed you’.

Speaking during Tabuk City’s 17th Matagoan Festival and 11th Founding Anniversary, Saliot said without our farmers, there will be no raw material to be processed by big industries and that is how farmers should be seen as source of life.

Pushing farmers to even work harder, he stressed there’s money in farming.

Farms when managed properly promise to give profitable returns to farmer-families, and this is what the Department of Agriculture is prioritizing.

Through technology and proper training, agricultural production is increased that brings profitable income to our farmers, Saliot said.

He urged farmers to organize into associations and cooperatives for easier access to government interventions.

He noted that young people get lesser interested in farming because they do not see much income from it.

‘If we cannot push our children to go into farming, let’s expect a country without food in the near future’, he said.

Saliot’s underscoring of the important role of farmers who work hard so that people in the place will live, bolsters the city’s theme as ‘Zone of Life.”

Banner photo by : Joseph B. Manzano